Engineering projects that changed the world

If computer geeks rule the world, then engineers build it. While technology might dominate today’s economy, it’s still good old bricks and mortar that allow us to work, travel and explore in comfort. Engineering has been pushing the boundaries of construction and development for hundreds, and in some cases, thousands, of years, and today is no different. We look at some extraordinary engineering projects that have transformed unbelievable visions into practical and functional reality.

The English and French might be very different people, and pretty much disagree on most issues, but when it came to building this high speed transportation method under the seabed of the English Channel, the two countries worked together like they’ve been best friends forever.

The tunnel stands 50km long, is about 75m deep at its lowest point, and is the world’s second longest ever built. It also contains the longest undersea stretch of any tunnel anywhere It took a team of 13 000 engineers, technicians and construction workers about six years to build, costing about £4.65 billion; a mere 80% above budget.

Today close to 400 trains pass through the tunnel every day, carrying approximately 50 000 passengers.

Floating some 390 kilometres above the earth’s surface, the ISS is indeed the stuff of science fiction. In fact, the ISS is probably one of the best examples of what can be achieved when countries work together, combining intellectual, economic and human resources to build the world’s only space hotel, even if it is a working one.

The international space station – so named because 15 countries helped build it – has served as home to astronauts from around the world, since November 2000, offering permanent accommodation for six passengers and short-term for an additional 15, when the shuttle’s visiting.

The station, still a work in progress, is a complex space craft which must produce enough water and oxygen to keep up to 20 people alive. It features a number of docking ports for visiting spacecraft, but please – no pop ins.

The most powerful particle collider in the world. The most complex experimental facility ever built. The largest single machine in the world. All of these can be used to describe the Large Hadron Collider, a massive machine lying in a tunnel 27km in circumference, somewhere beneath the French/Swiss border near Geneva, Switzerland.

While most engineering projects have some practical value The LHC has more of an existential task, trying to explain the beginning of life itself. This was truly an international project with more than 100 countries and over 10 000 scientists contributing to this amazing structure.

THE LHC was built with the purpose of allowing physicists to test a range of particle theories, and to test the properties of the famous Higgs Boson particle. The way they do this is to accelerate two particles at ridiculously high speeds, which reach close to the speed of light, before colliding them. All very sciencey, complicated, impressive and exciting to say the least.

Part of the problem with such a machine is the amount of data that it produces, meaning that a computer network infrastructure spread over 35 countries has to be used to analyse the massive amount of particle-collision related data.

From 400 km above the earth’s surface to hundreds of metres below it, humankind has demonstrated an extraordinary ability to build structures and machines that once would have been laughed off as science fiction.

When it comes to engineering projects of any size or complexity, you only want to work with reliable professionals with many years’ experience under their tool belts. We might not have built the space station, but we like to think we could have. 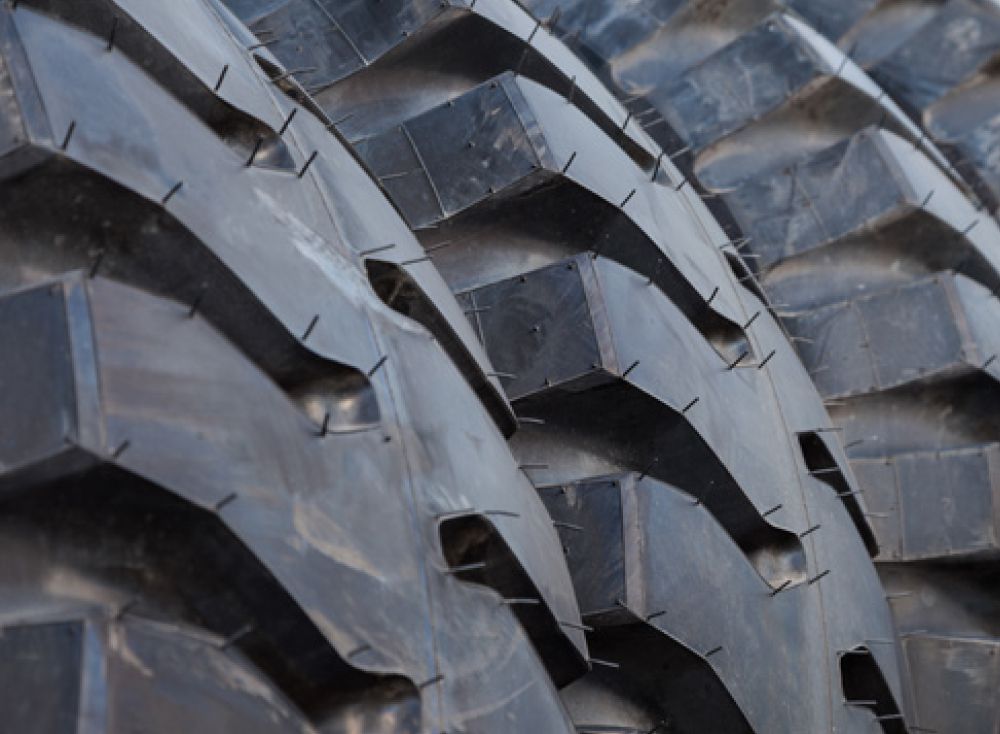